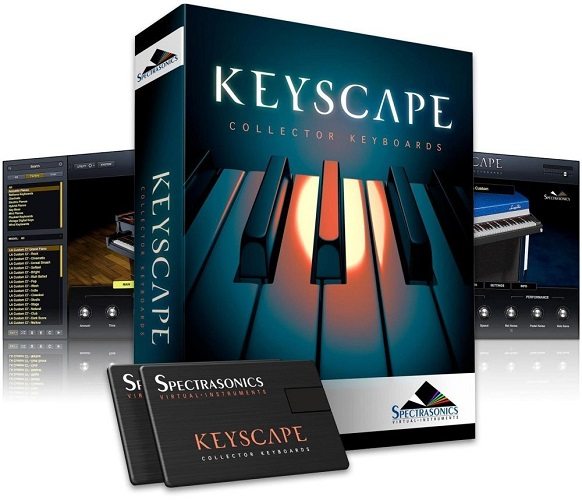 KEYSCAPE™ is an extraordinary new virtual instrument featuring the largest selection of collector keyboards in the world. From “holy grail” pianos to stunning keyboards you didn’t even know existed, this is a keyboardist’s dream come true.